When I need basic essentials, I go to Forever 21. Who doesn’t right? I peruse and leave with great finds at affordable prices. I also leave with a little bit of Jesus at the bottom of my shopping bags. And so do you!

The first time I ever noticed the “John 3:16” bible verse underneath my Forever 21 bag (XXI, if you’re fancy), a smile played on my lips. It piqued my interest and I wondered why a mega chain would have the verse on their bags. I didn’t find out why until now.

” For God so loved the world, that He gave His only Son, that whoever believes in Him should not perish but have eternal life.”

This verse sums the bible into one line. It’s what the faith of Christianity is all about. Bringing Love into the world so that we may be wrapped in His embrace and have the opportunity of receiving the gift of living forever.

Forever… 21. I wonder why it’s called that? *shrugs* But right now we’re focusing on why the bible verses are on the bottom of their fluorescent bags. Forever 21 is owned by Christians – that was news to me! Korean immigrants Do Won Chang and Jin Sook founded the store in 1984. It all began due to their struggle with bringing in income. Chang had 3 jobs at one time – a coffee shop employee, a janitor and pumping gas. One day at work, he took note that the fancy cars coming through were ones owned by fashion retailers. A couple years later, Forever 21 was born. The couple knows that it was by the grace of God that turned their little store into an “international empire”.

So… why is the verse on there? The founder’s response: “I hoped others would learn of God’s love”.

Their daughter, Linda said, “The biblical verse on the bags is a statement of our family’s personal faith. I would think of it as no different than a favourite quote of someone’s.

“For us, faith is a very important component in our personal lives, and, therefore, that is something we stand for. Our personal faith is separate from the business. Forever 21 as a company, a business, is a separate entity from something the owners stand for; so I wouldn’t say that it necessarily overlaps too much.”

I could talk about the negative aspects of this company such as reported protest against pay and working conditions and the fact that I feel that a Christian company can and should have more modest clothes BUT honestly, I’m answering a widely asked question. I am happy that people are Googling what John 3:16 is, though. It happened when Tim Tebow marked the verse on his face during game time and even Christian companies Chick-Fil-A (LOVE THEM), In-N-Out, and Tyson use the subtly but boldly approach as well.

I don’t agree with how Forever 21 does certain things but I just wanted to add that just because the founders of Forever 21 are Christian, does NOT mean it is a Christian store.

You don’t need to scream “Jesus” to be identified as a Christian. You are identified as one when you live it and are unabashedly unashamed of the Gospel. That’s when you catch the attention of those who don’t believe.

No shoving down throats here.

27 thoughts on “Believers Shall Not Perish but have Forever 21?” 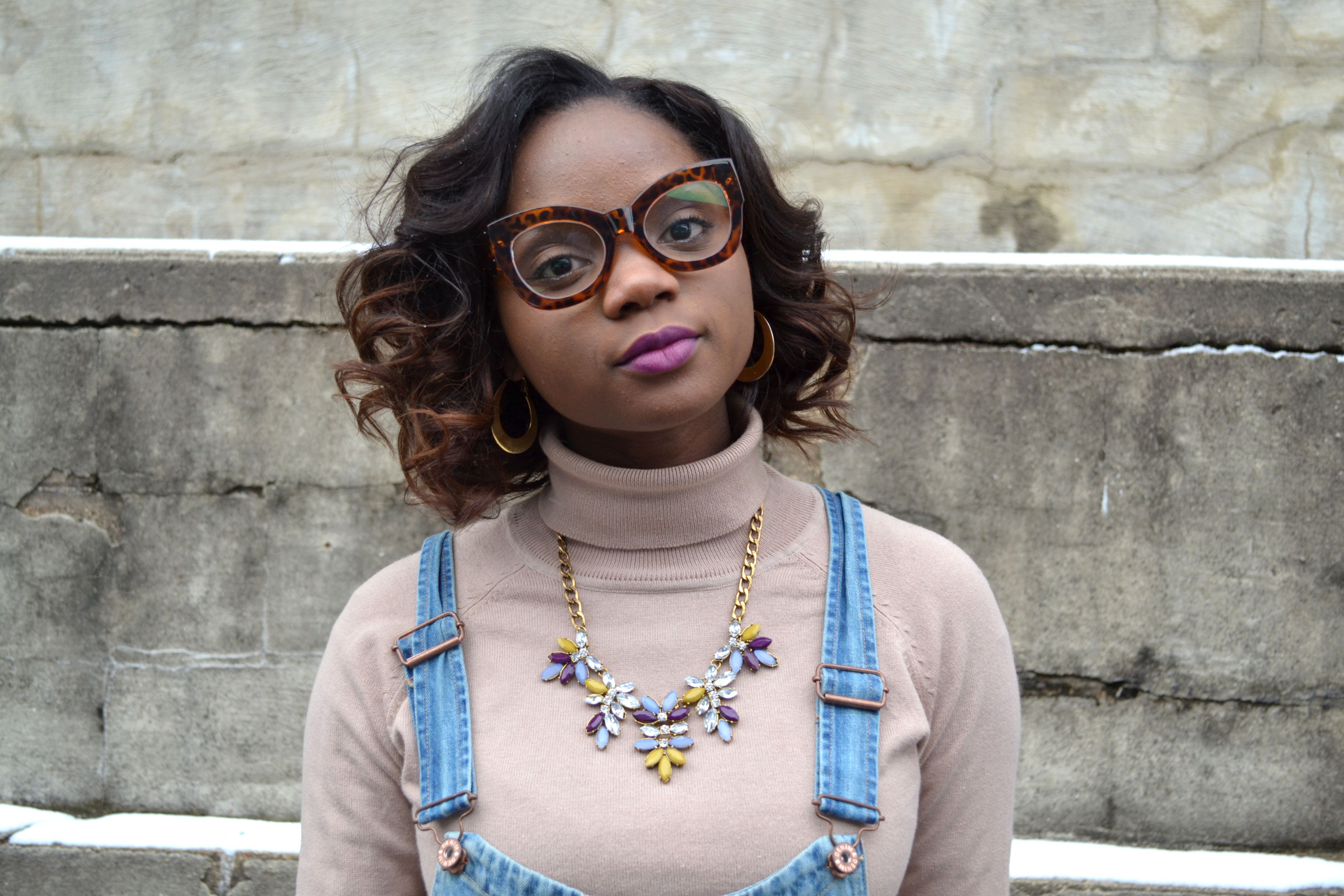