I just had to feature this young woman on my “Who Adorns Her” segment. KeKe Palmer has been casted to play the FIRST BLACK CINDERELLA ON BROADWAY!!!

Like, what?! She deserves this post. I was already thinking of featuring her because she made history once by becoming the youngest television host but honestly, I was hesitant because I’m not so crazy about her style. Then this happens and I’m like whatever, I know there’s some outfits of hers that I love. Let me find some and feature this girl!

And so here I am. Welcome to another segment of “Who Adorns Her” on Adorned in Armor. For those of you who don’t know, this segment is dedicated to stylists – who I feel are super unappreciated in the fashion industry. It’s basically my own way to give credit to the stylists. I feature my favorite celebrity looks and reveal the masterminds behind their style of dress at the very end so keep scrolling!

We all know little KeKe from Akeelah & the Bee. The actress has done other roles such as Barbershop 2, and Madea’s Family Reunion.  Her latest role was when she played as Chili in the TLC movie. Palmer has covered as of late Jet, Essence, Fuzion, Vibe, and Kontrol. I wish Seventeen would cover her already! Smh but anyway.  As mentioned, KeKe Palmer has made history twice and she’s only 20. Her show “Just KeKe” made her the youngest tv show host…ever. And, she’s a female? And, she’s Black?! Haha that’s a huge accomplishment. Today, I discovered that she will be playing the first Black Cinderella on Broadway. Move over, Brandy. 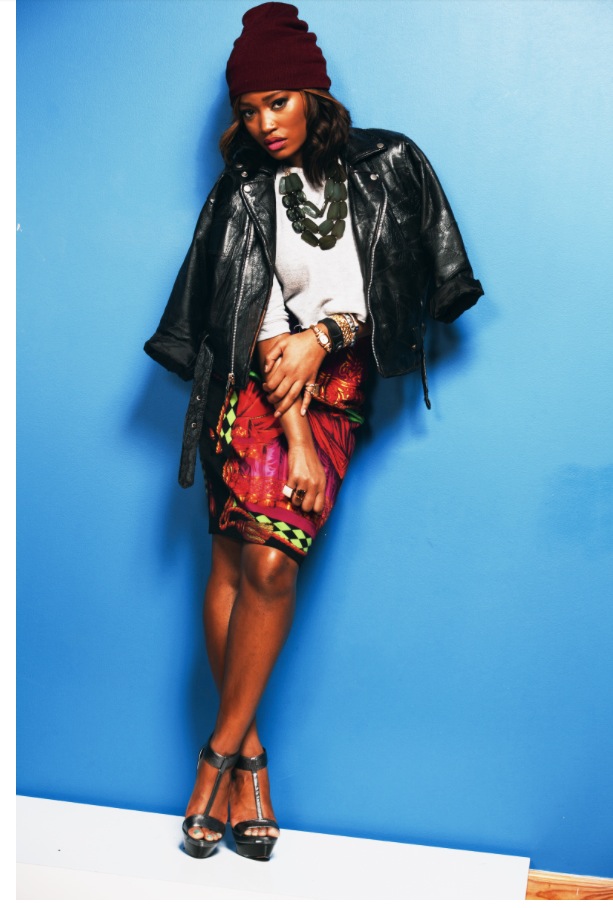 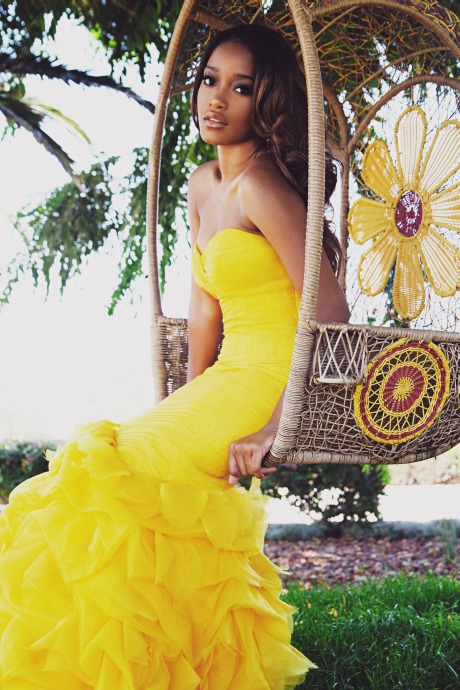 Source: Tumblr via Rolling Out Magazine 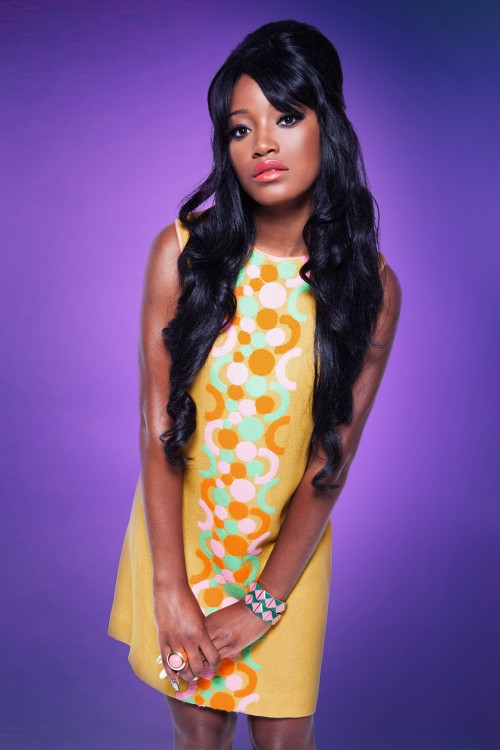 But anyway, we are here for style deciphering so let’s get to it! KeKe is definitely in the “grown and sexy” stage of her life. I won’t be showcasing styles I find too revealing – you all know my blog is not about that. It’s hard for me to pinpoint her taste simply because I feel like she’s trying a little bit of everything to find her niche, which is understandable. There’s a whole bunch of clothes to try and she has a whole lot of time to cover like everything. Hey, she’s young… (Look at me talking as if I’m not her age!) 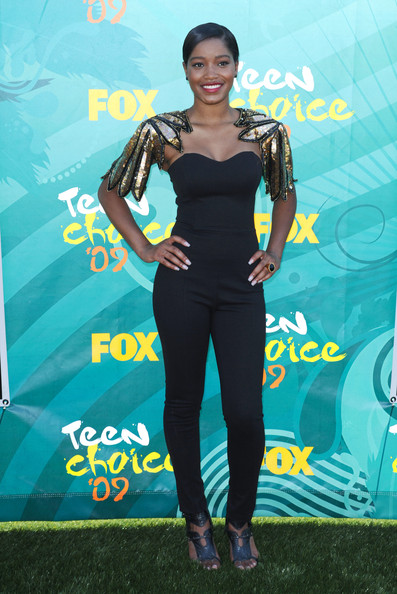 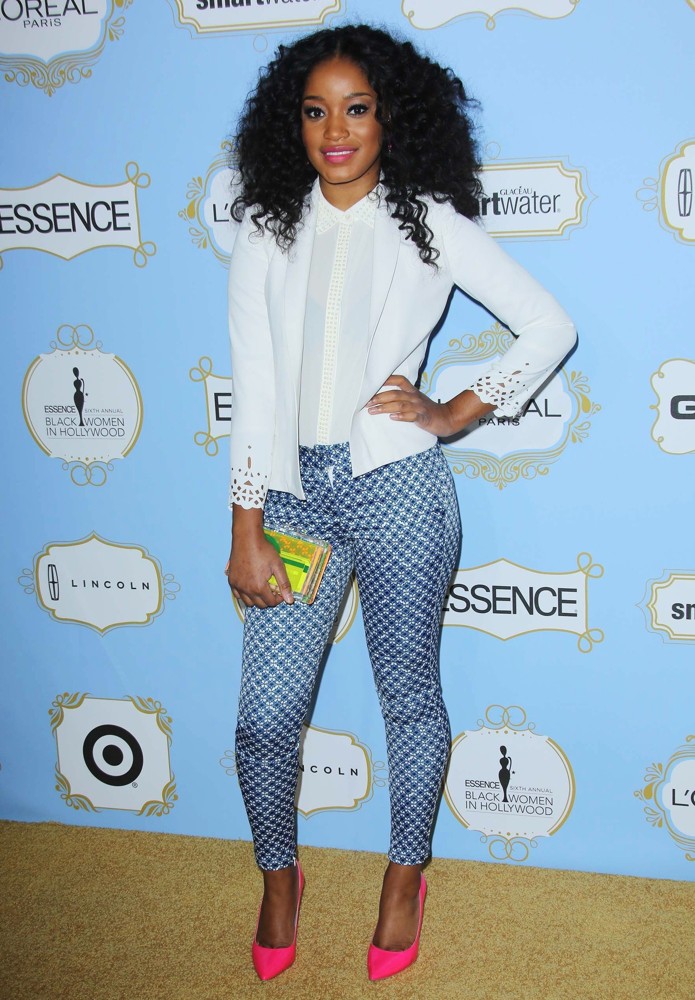 She has worked with Lily Collins, Victoria Justice, Taylor Lautner, Kellan Lutz, and the list goes on. Seriously, her clientele is large in number and is quite impressive.

She has been working with KeKe Palmer consistently for 5 years. They met at a promotional meeting and Palmer loved how she actually listened to her even though she was barely a teen. KeKe has the final say, however, she tends to let Kuris take complete reign of styling her.

Omg guys, as I was doing research, I came across an interview with Palmer and her stylist and they described her style as “stages” and evolving – didn’t I say that?! lol But anyway, click here to check out Melis Kuris’ website and her Instagram! Don’t forget to watch the interview below 🙂 See ya next time on “Who Adorns Her?”!

17 thoughts on “Who Adorns Her? KeKe Palmer”